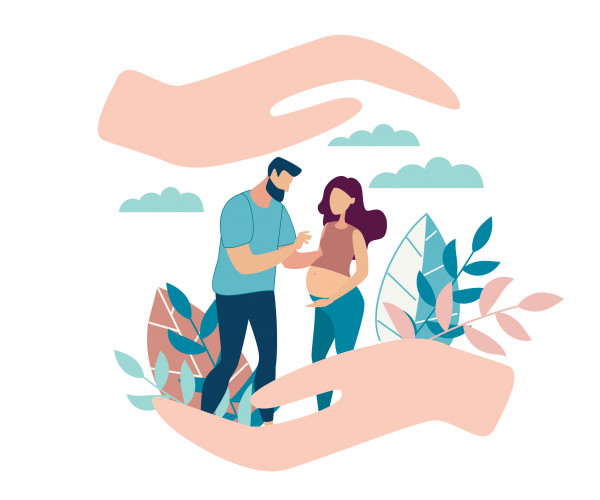 “Alcohol hurt me. I wish someone had helped my mum not to drink so my brain wouldn’t have gotten hurt.” Sam* is 11-years-old and was diagnosed with Fetal Alcohol Spectrum Disorder (FASD) at the age of five. His mum Susan* has a message to health professionals and whaanau:

“Sam is 11 and is an awesome boy. He is very kind and compassionate, always tries his hardest, but he struggles with a lot of anxiety, as well as aggression because he has FASD. He also has cognitive delays, ADHD (attention deficit hyperactivity disorder), sensory processing disorder, social anxiety, ODD (oppositional defiant disorder) and kidney problems. His cognitive function is that of a three-year-old. This is all because he was exposed to alcohol before he was born.

We adopted him when he was three. At first, health professionals put his behaviour down to attachment disorder and neglect, but when he was five he was diagnosed with FASD. Sam is an amazing boy but everything for him is that much harder and it affects our whole family.

We love him and want the best for him. For me it’s heart-breaking to know that this disability that is so damaging to so many areas of his life is completely preventable.

Sam’s disability could have been prevented if there had been a lot more awareness and support around his biological mum. She was an alcoholic and addicted to drugs and didn’t have the awareness and support of how this could impact the baby. She tried to give up alcohol when she was pregnant but it was just too much of a struggle and after he was born she went through rehab twice. When you are in that situation, if you don’t have excellent support it is hard.

It is so important that people around women approach this issue with no judgement; it is all about understanding and support. We don’t know where a person is at in their life and we don’t have the right to judge someone else’s struggle.

The best we can do is to gather around people who are pregnant, support them and make sure that awareness of FASD is there. We need to foster a culture where it is socially acceptable not to drink alcohol, where no one is pressured to consume it, where friends and whaanau offer alternative ways for pregnant women to socialise and make them feel comfortable, appreciated and supported in their decision.

I would say to health professionals that their number one priority when talking to women when they mention pregnancy is to raise awareness about FASD and support them. It is never too late to support pregnant women to stop drinking alcohol.”

*not their real names.

FASD is a hidden disability despite being the leading preventable cause of intellectual disability in the developed world. It is estimated that up to 3,000 babies are born with FASD every year in NZ. The Ministry of Health released the "Taking Action on Fetal Alcohol Spectrum Disorder 2016 - 2019" to prevent FASD by promoting alcohol-free pregnancies and provide support to people and whaanau experiencing FASD.

At Counties Manukau Health, the Alcohol Harm Minimisation team supports and builds the capability of staff to have conversations about alcohol with patients. To find out more about FASD go to A Community that Cares .

7 months ago Less than a minute to read Communications Team